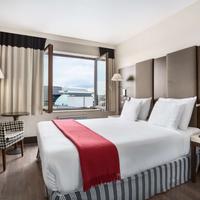 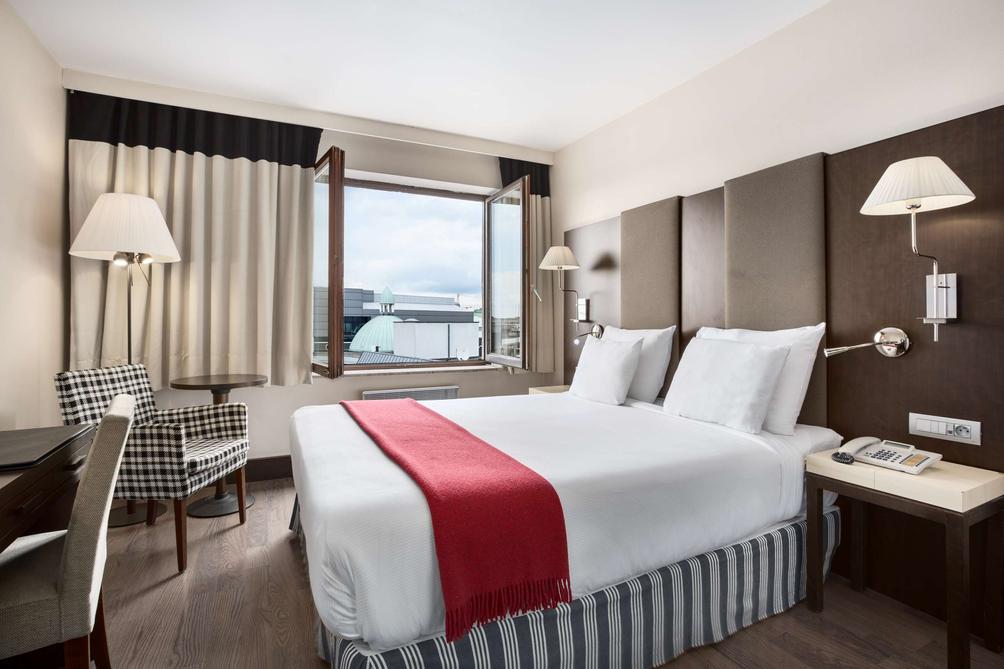 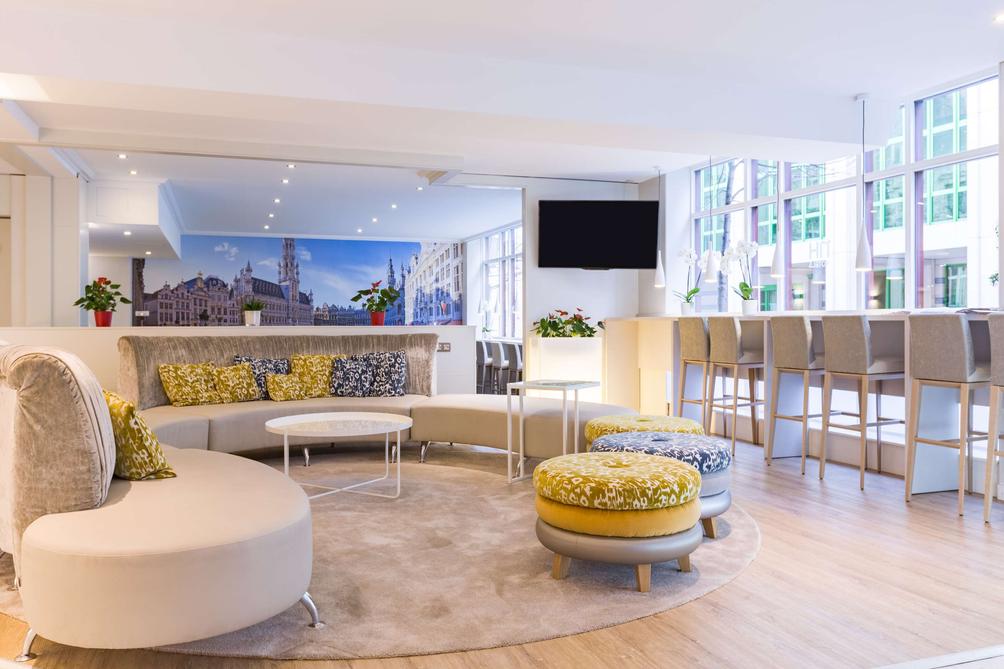 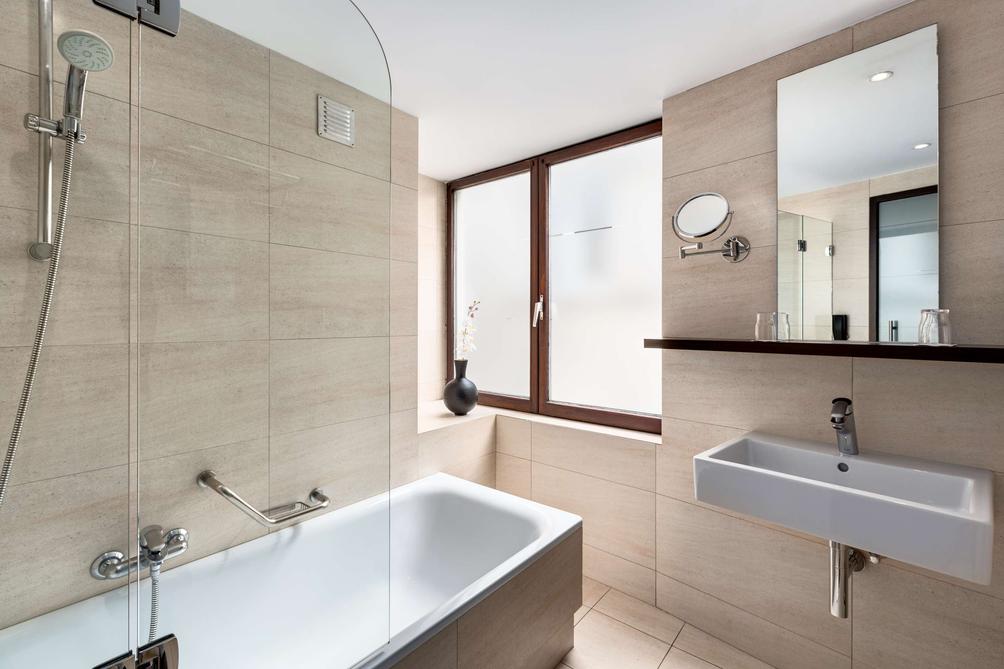 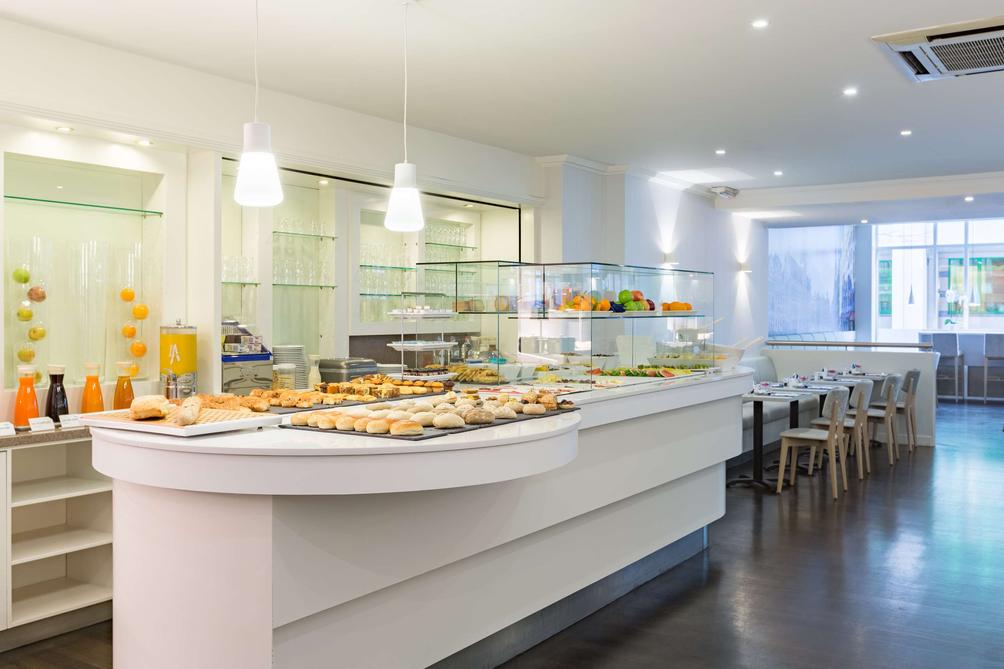 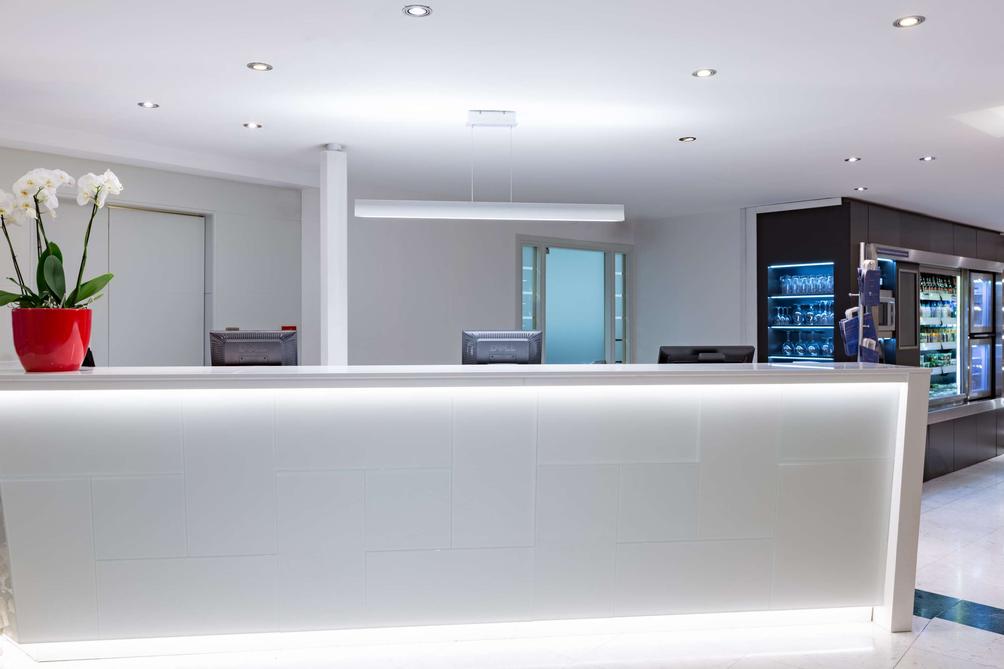 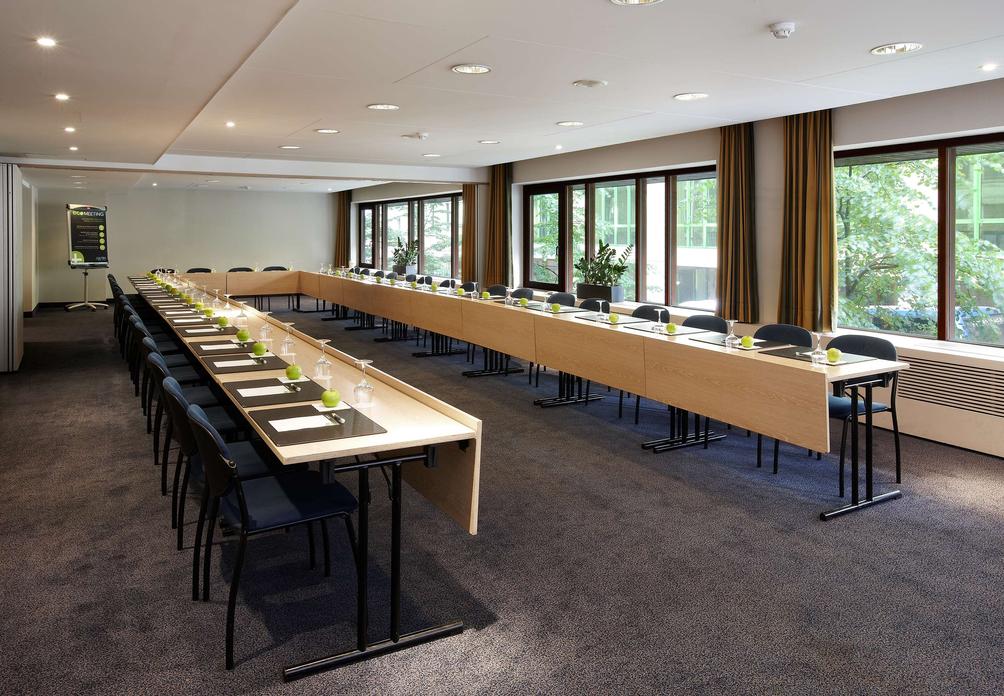 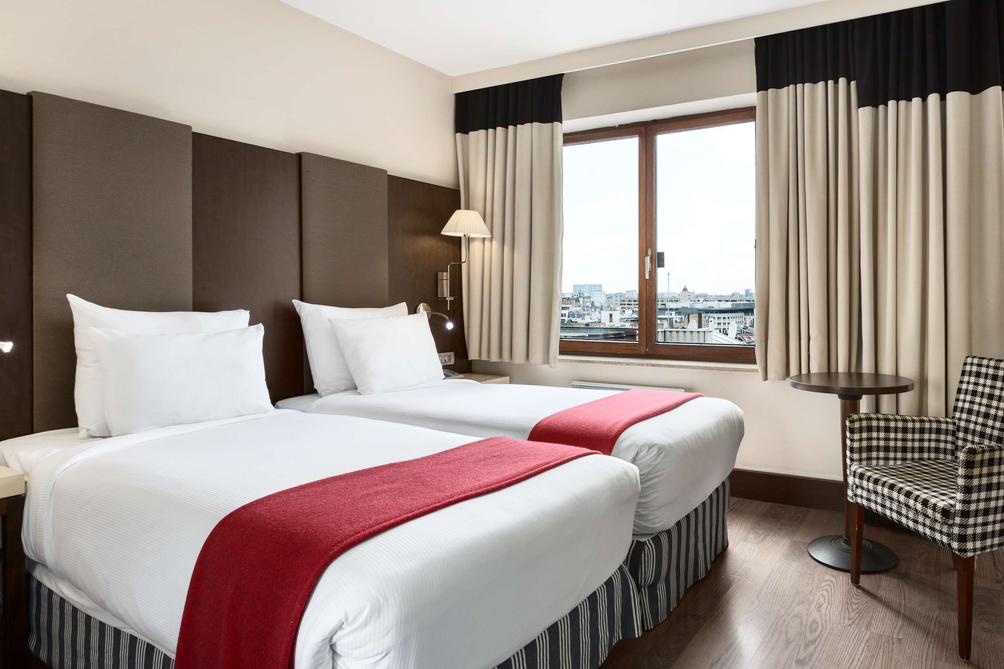 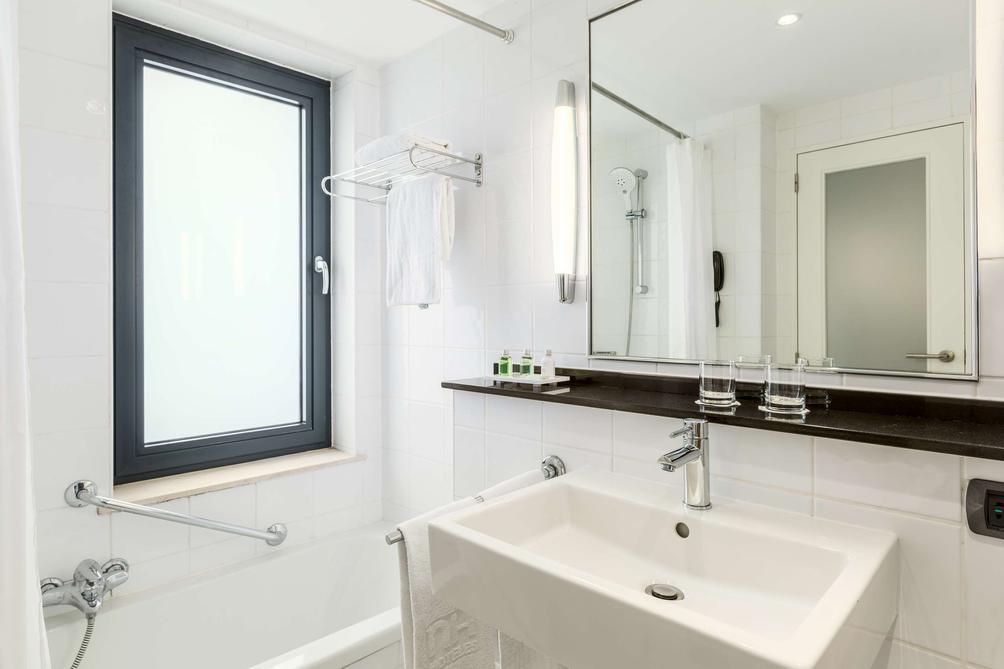 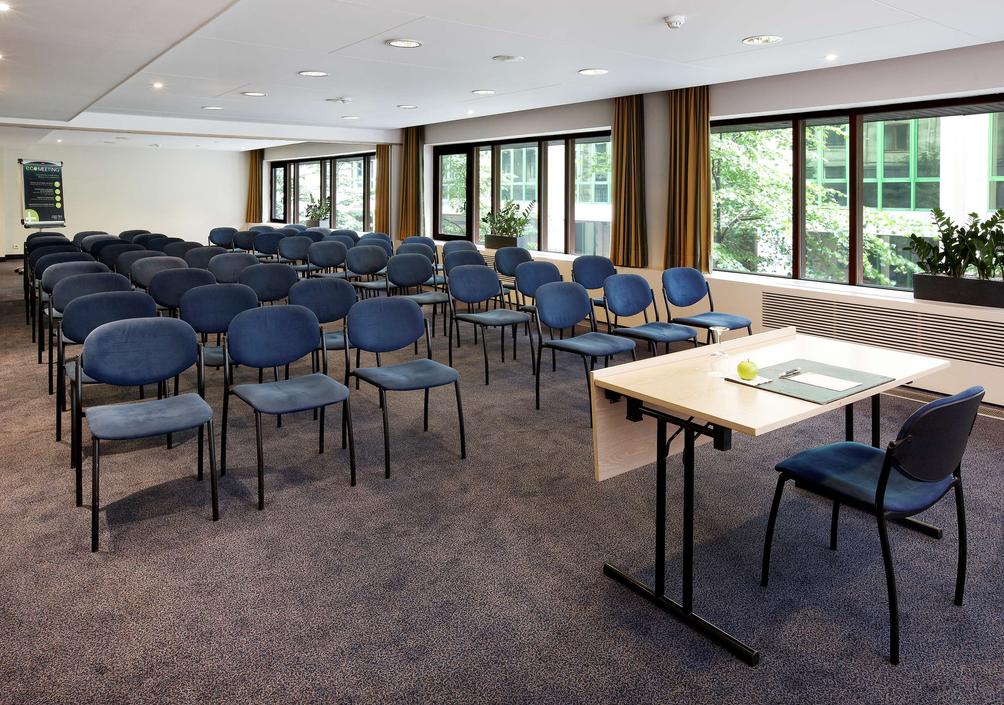 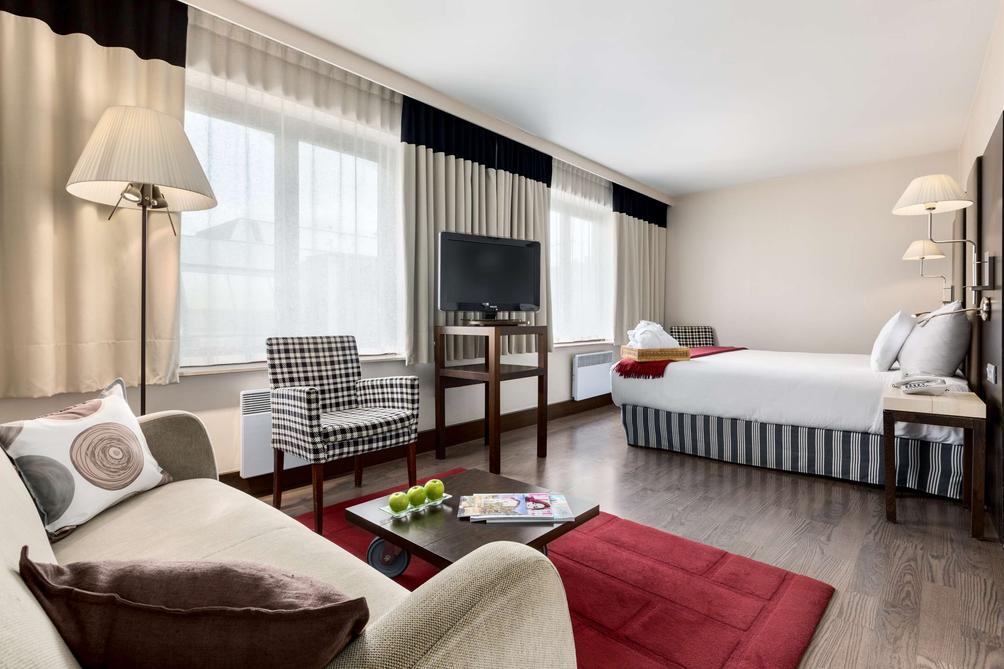 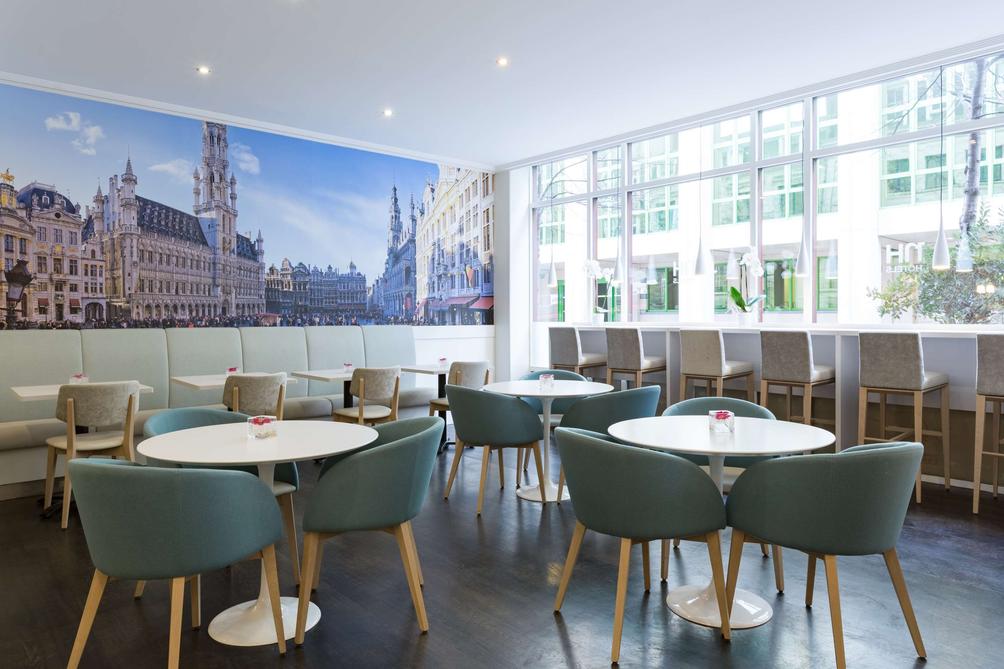 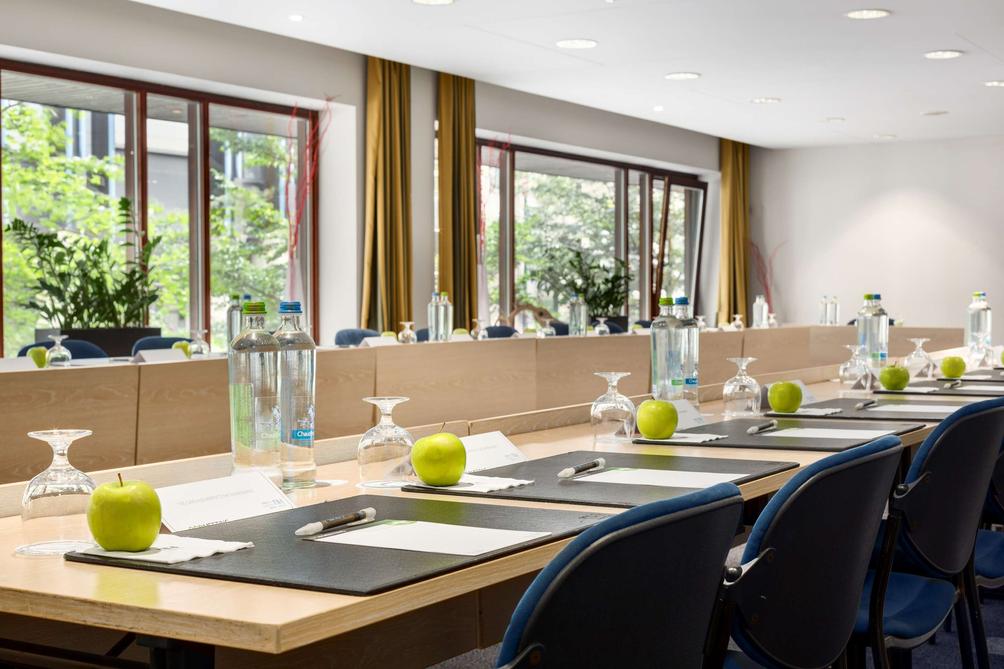 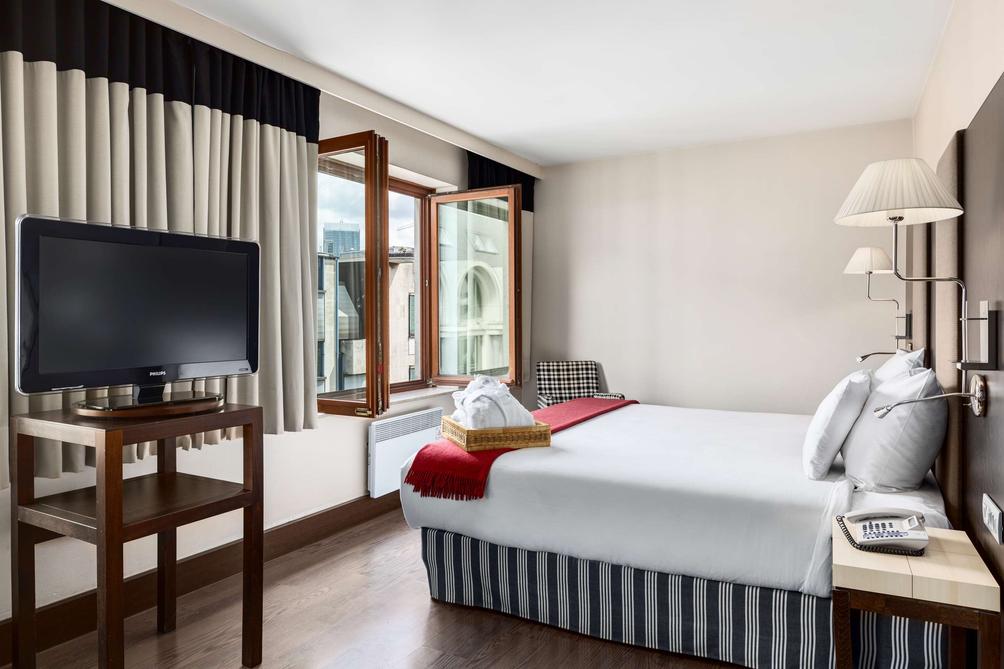 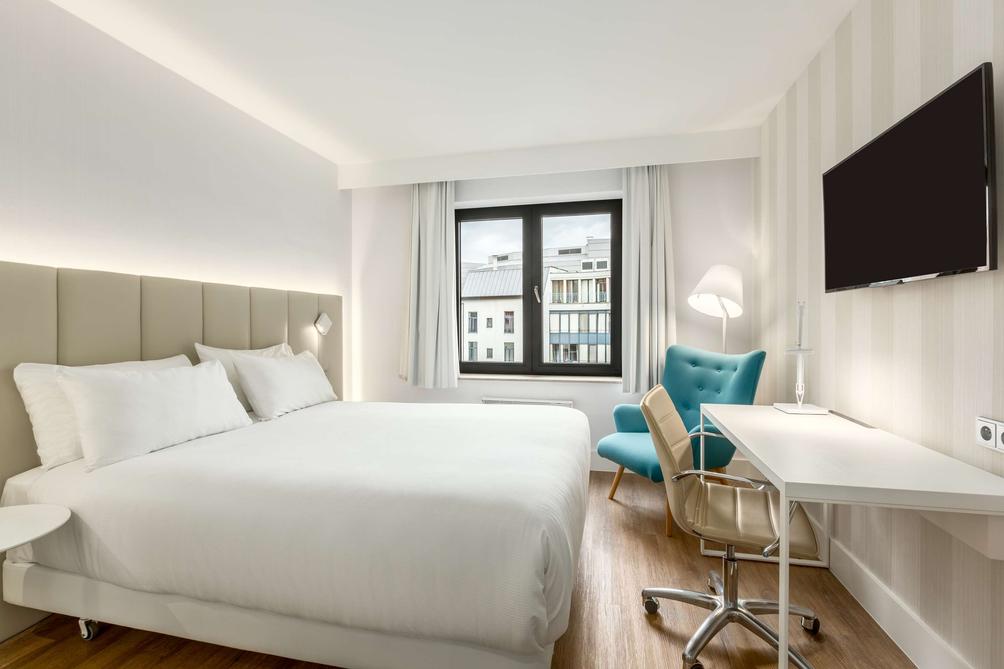 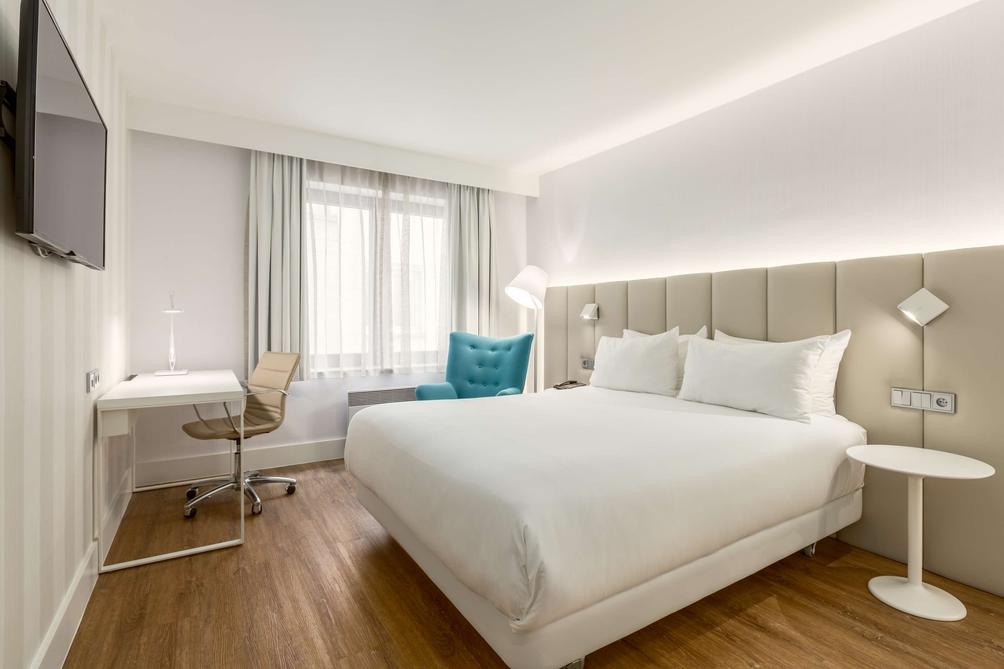 “Good location.”
“I loved the location and how nice the staff was! The bed was quite comfortable but the toilet wasn't as clean when we arrived.”
“Breakfast was amazing, rooms were really spacious and the staff were so polite! I would definitely book again and recommend anyone to book here! Worth the money and the images online don’t do this place enough justice!”
“The cleanliness and location were great. It also had a balcony which was pretty awesome.”