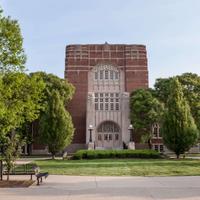 “Breakfast was great. We had our dog. It worked out well for her also. Would definitely stay there again. Thank you.”
“Place was great and awesome price”
“Price and easy convenance!”
“Everything is very good”