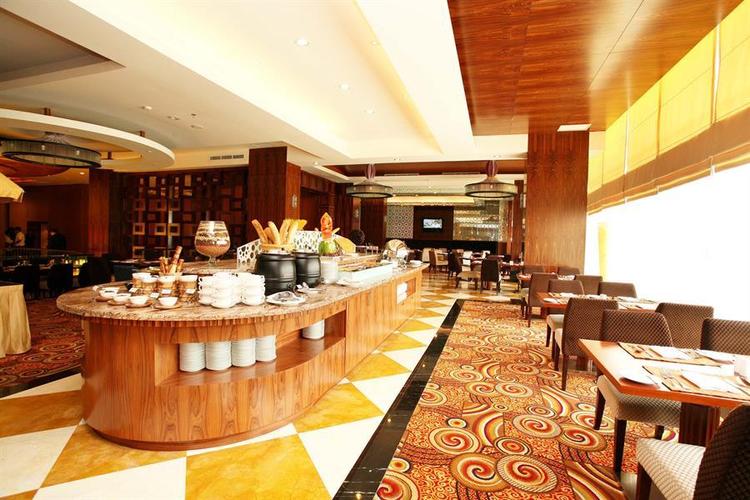 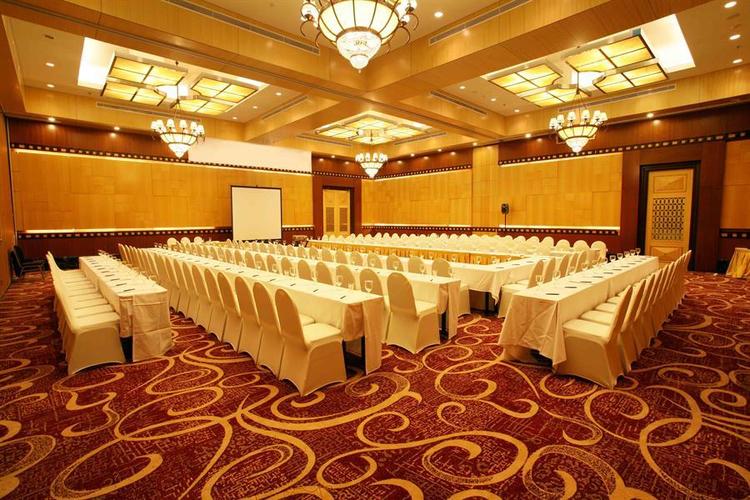 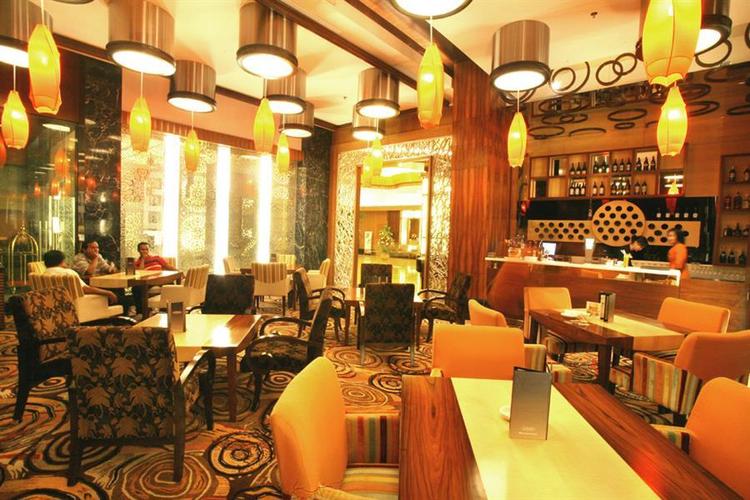 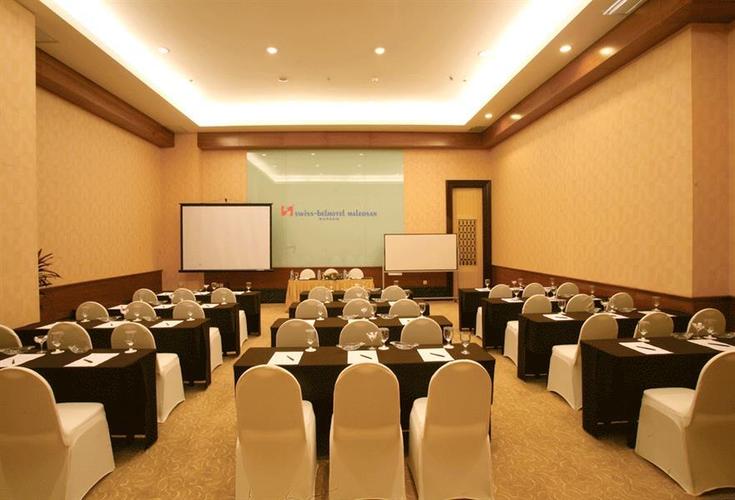 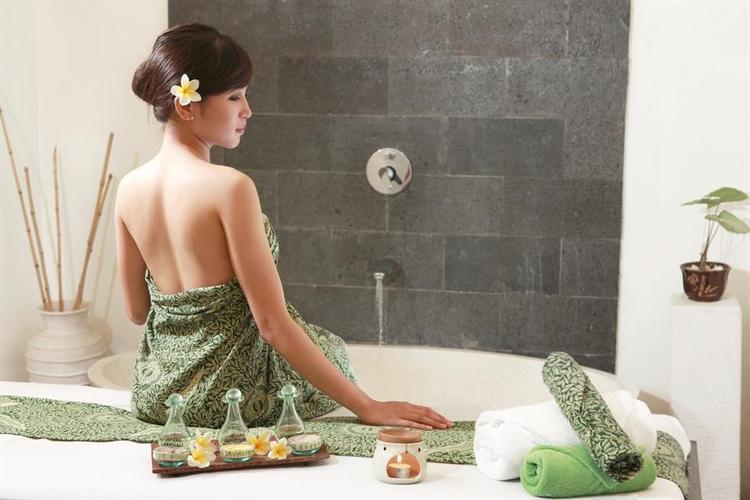 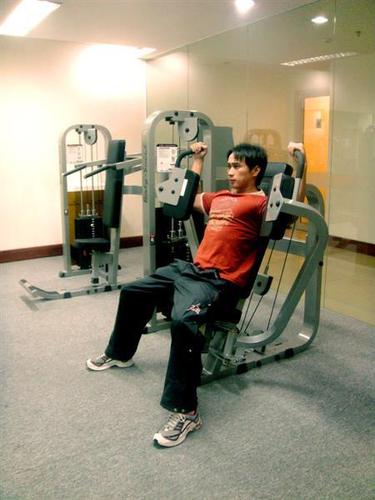 “And one of the best breakfasts ever!”
“90% of overall, check in and out breakfast and hotel room”