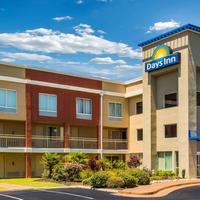 “Everything”
“The location , the bed was comfortable”
“Check in was fast and the front desk associate was polite and helpful. Great location as I was heading to Myrtle Beach upon checking out. The bed was amazing! I slept 6 hours straight which is more than I sleep at home!”