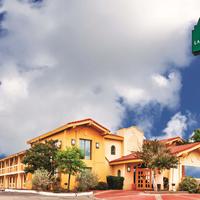 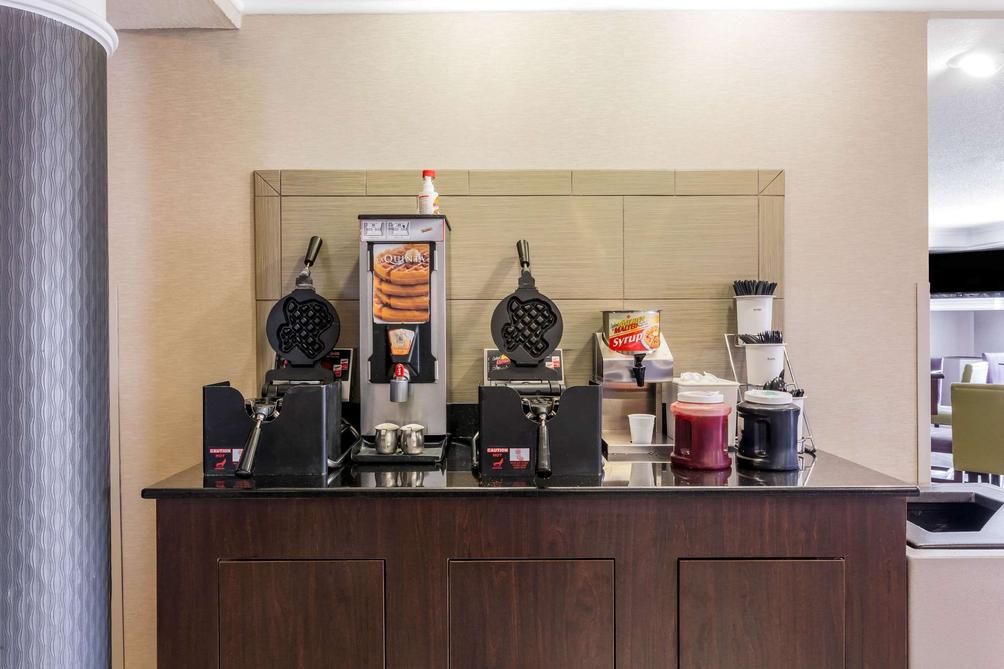 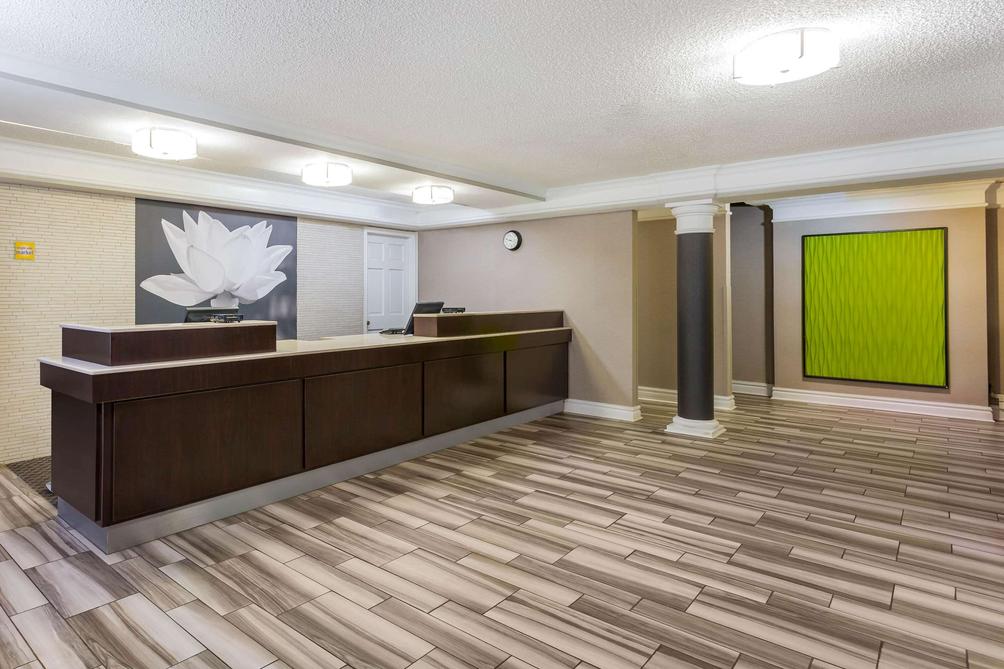 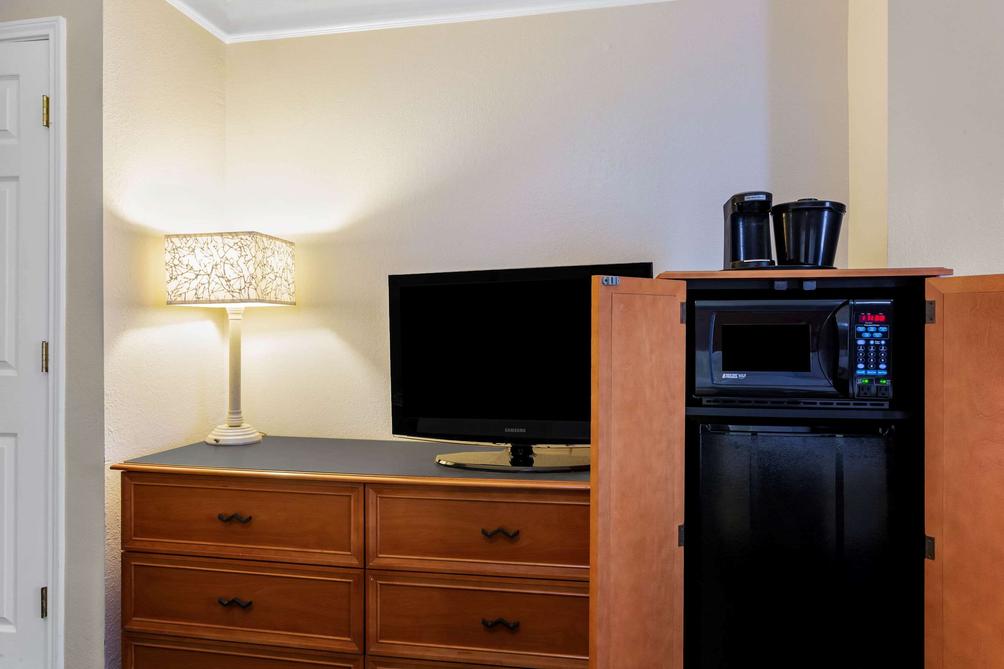 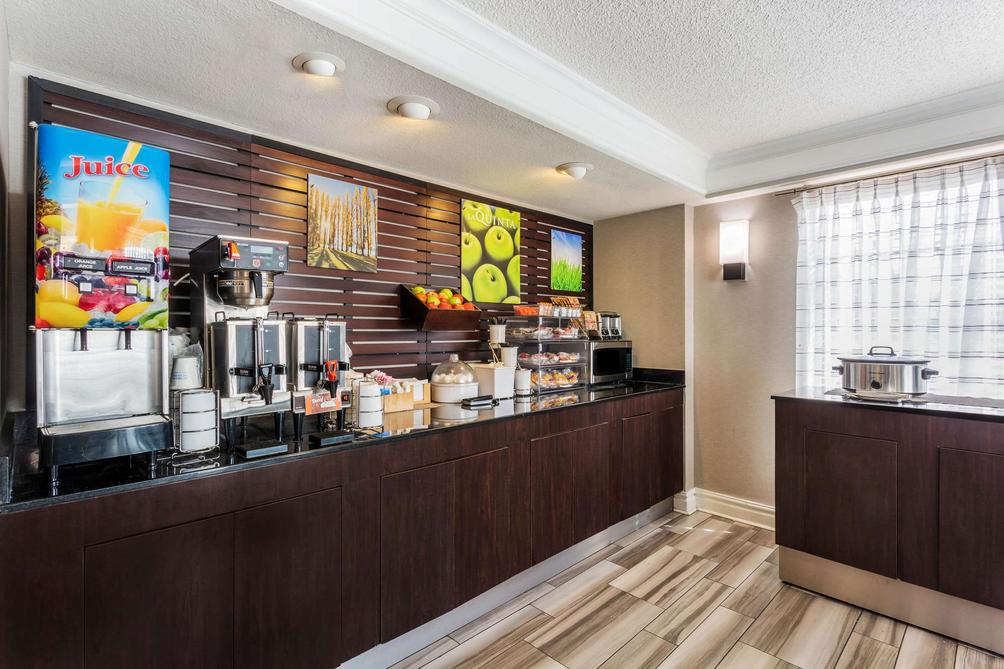 “The beds and pillows were comfortable”
“The TV line and operation was confusing but overall my stay was comfortable”
“Not overcrowded and it was very clean.”
“Very quiet. Room was clean.”
“The room smelled great, the beds were very comfortable. The water pressure was strong and hot water stayed hot for whole shower. They provide a crib for infant which was very good.”