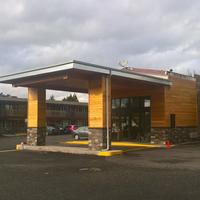 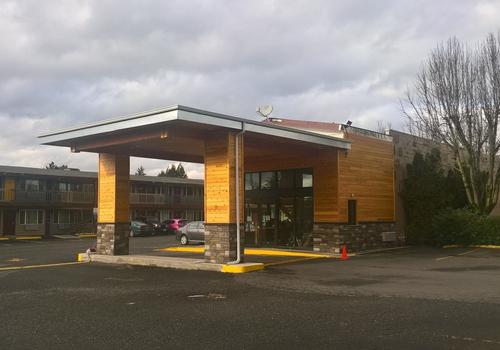 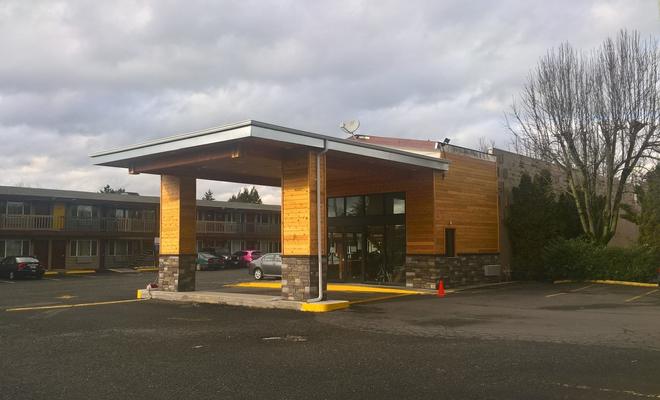 “The room features new everything including a big flat screen TV.”